Martha Grant and Susan Pine as co-chairs of The Valentine Bridge are thrilled to announce that this year’s event raised $1086.00! That amount has now been turned over to The Scholarship Fund.

They wish to thank those that helped with the set-up and the kitchen duties – Lee Casselman, Ann Lanning, Janet MacDonald and Cathy Warren. Also many thanks to all those who contributed the scrumptious desserts.

This entry was posted in Fundraising, Scholarships, Special Event, Uncategorized. 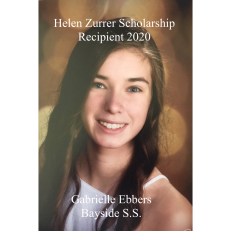 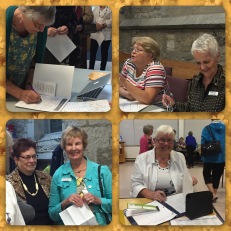 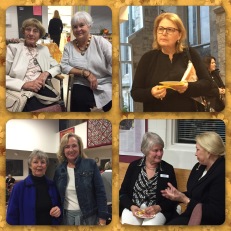 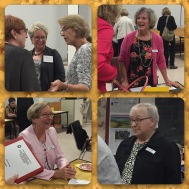 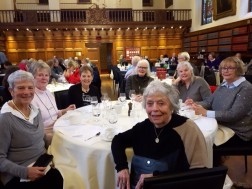 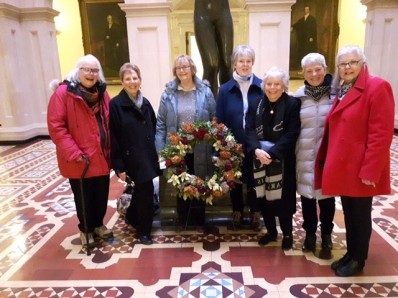 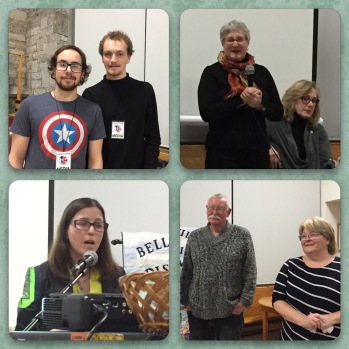 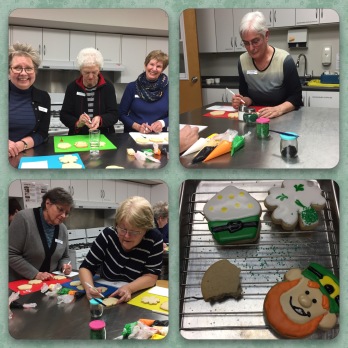 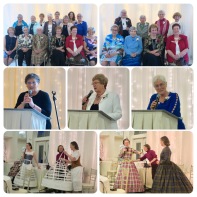 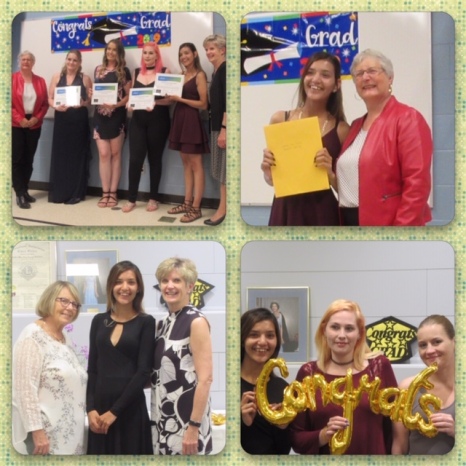 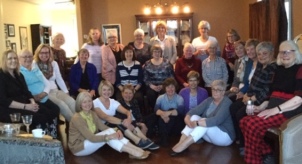 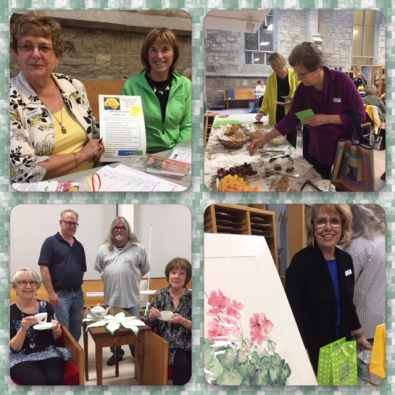 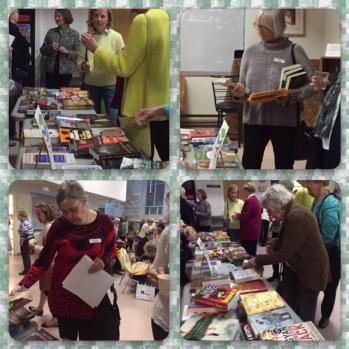 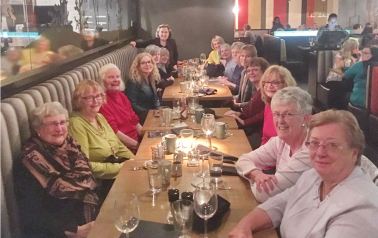 Dinner and a Musical in Kingston 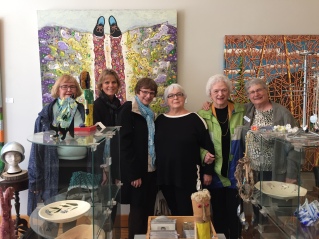 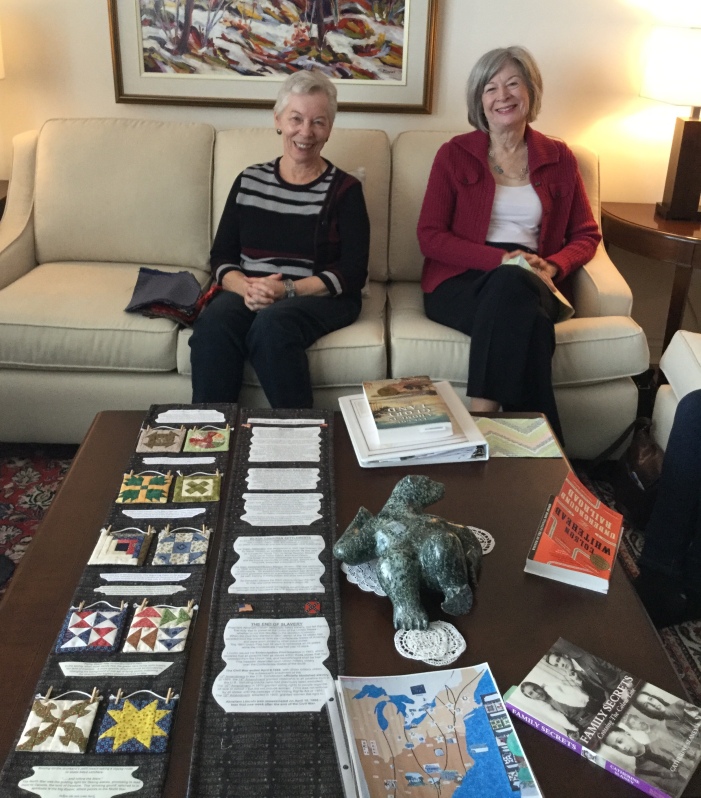 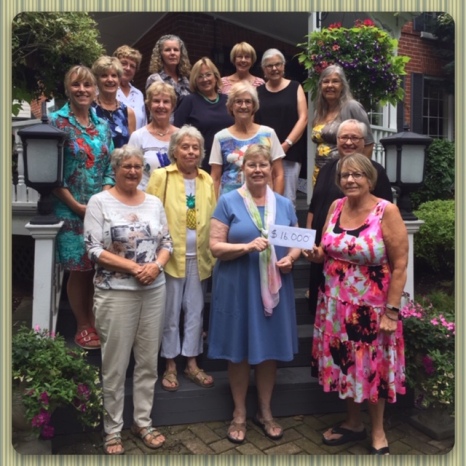